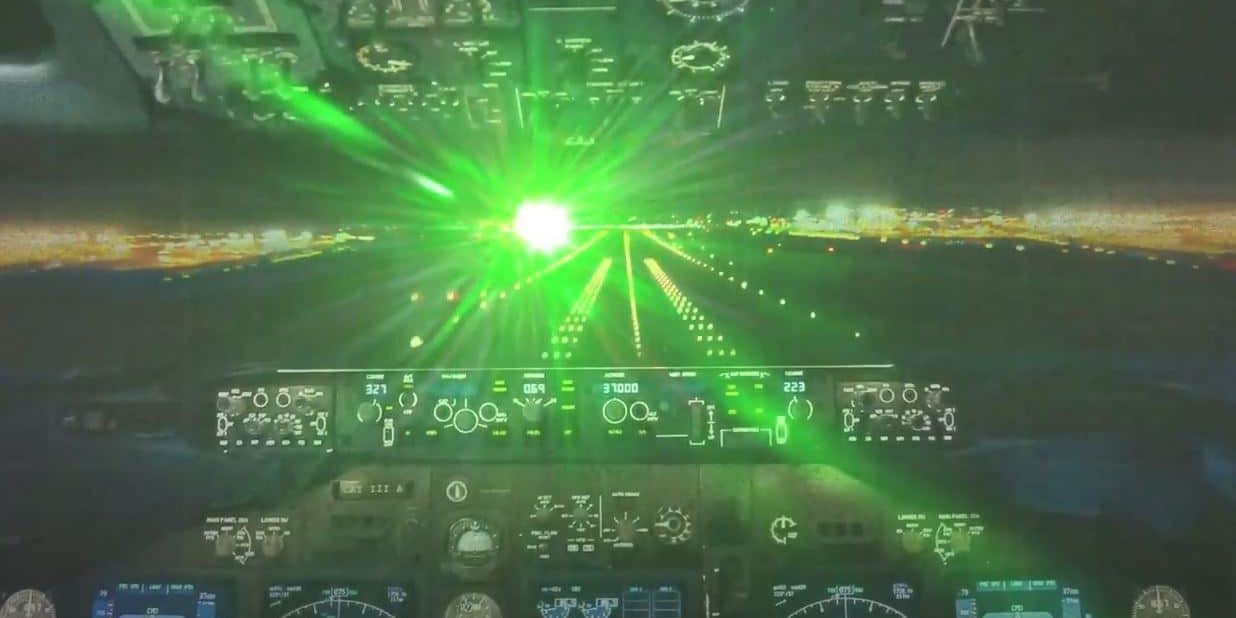 Laser strikes against pilots hit an all time high in 2020, even with the overall decrease in air traffic operations. In 2020, pilots reported 6,852 laser strikes to The Federal Aviation Administration. This is a substantial increase over the 6,136 laser strikes reported in 2019, and is the highest number reported to the agency since 2016. According to the FAA, intentionally aiming lasers at an aircraft poses a safety threat to pilots and violates federal law. The FAA works closely with federal, state and local law enforcement agencies to pursue civil and criminal penalties against people who purposely aim a laser at an aircraft and can impose civil penalties of up to $11,000 per violation. The FAA has imposed up to $30,800 in penalties against people with multiple laser incidents.

Please watch the FAA’s video below about the dangers of lasers, read about the statistics on laser strikes and the fact sheet for more information.