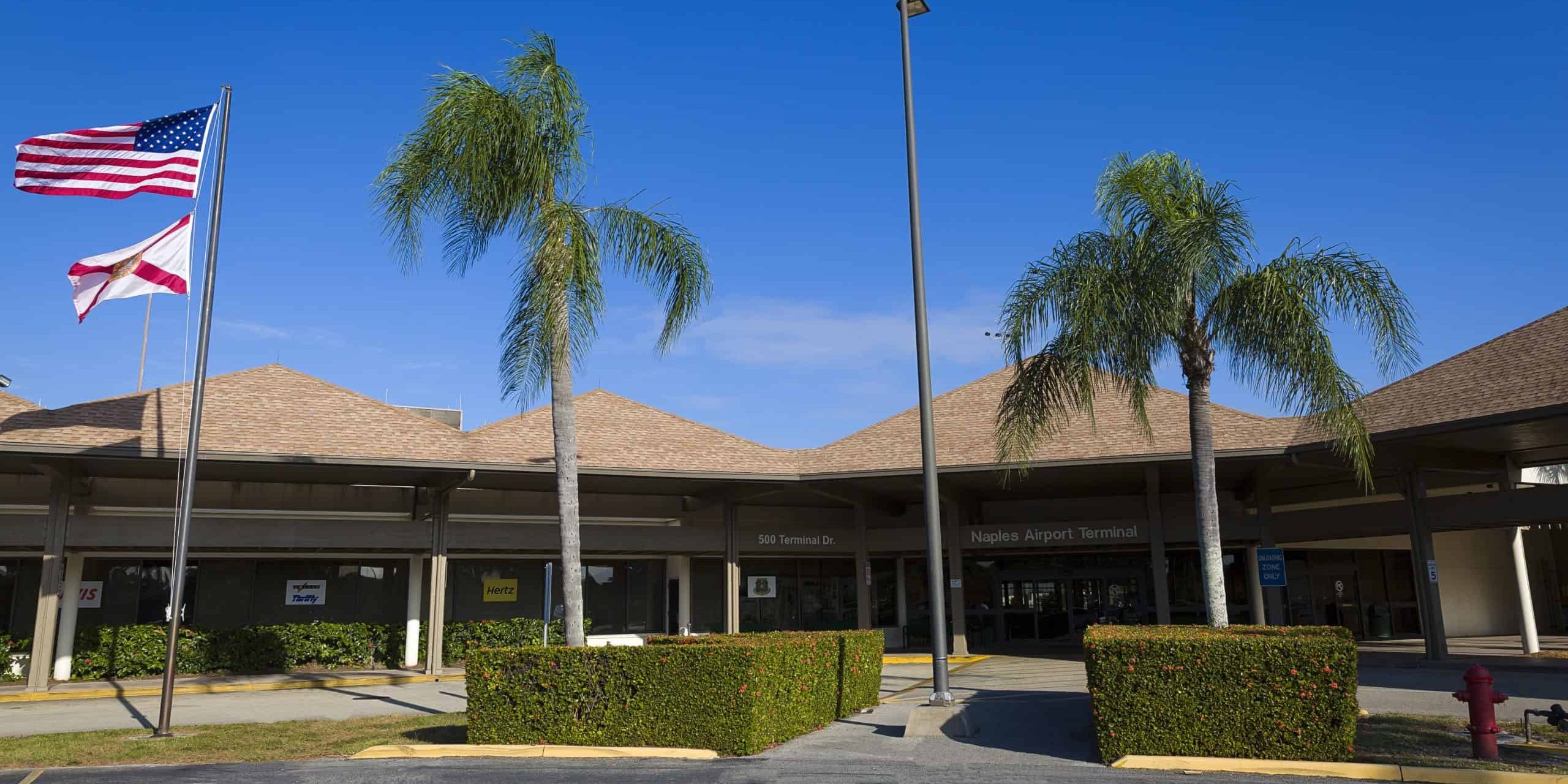 The NAA Administration and Finance departments will operate on the second floor of the Airport Office Building. 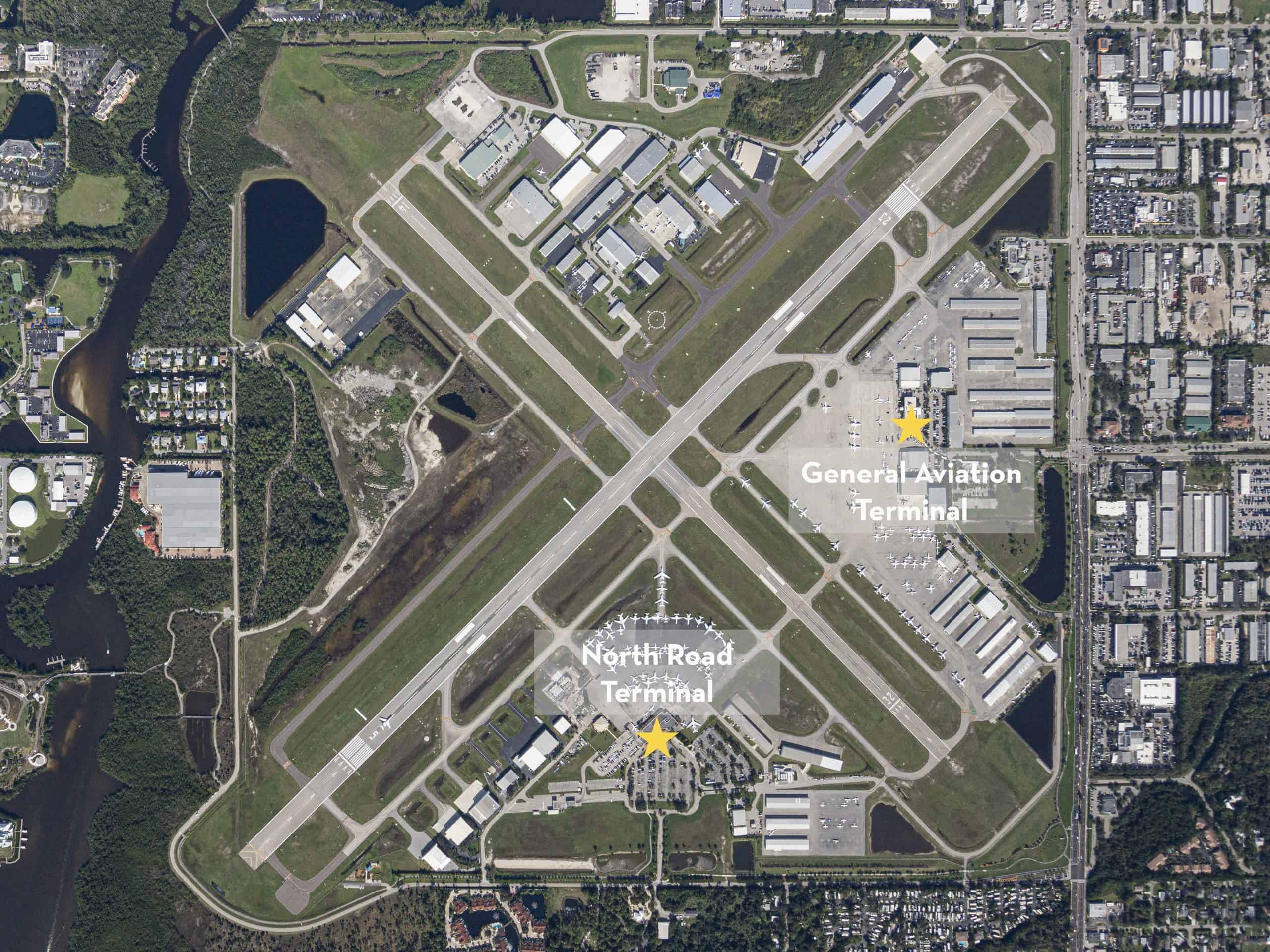 The relocation marks the beginning of improvements that are being made to the General Aviation Terminal. Renovations will include an upgraded lobby, expanded passenger lounge, and a marketplace for food and drink. The project will also provide exterior improvements and additional canopies. 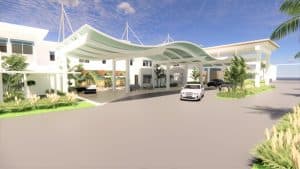 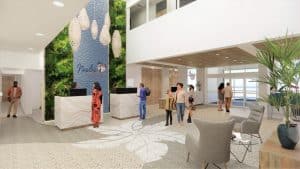 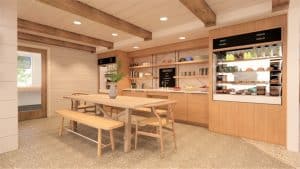 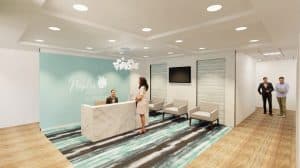