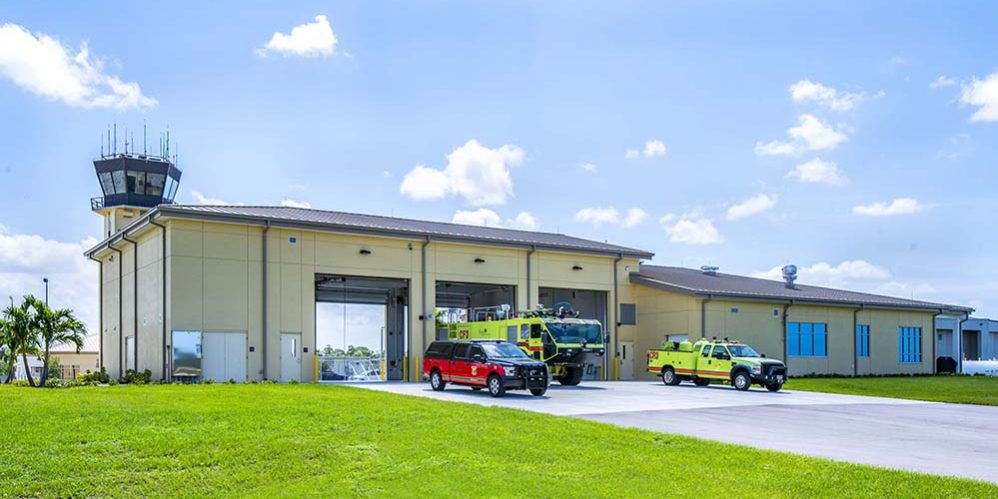 The Naples Airport Authority is proud to announce that its new Aircraft Rescue and Fire Fighting station was awarded the General Aviation Project of the Year by the Southeast Chapter of the American Association of Airport Executives. SEC-AAAE presents this award annually to a deserving airport that has completed an outstanding airport project.

The new ARFF is a state-of-the-art facility that replaced the airport’s original fire station built in 1989. The $5.8 million dollar facility was built to the highest standards and specifications of the fire service with special attention paid to airfield response requirements. While the primary focus of the station is fire and emergency response within the airport, the new location also provides improved access to the surrounding community that decreases response times and continues to improve safety within the City of Naples.

The facility was built to withstand a Category 5 hurricane, to ensure continuity of service and serve as an emergency operations center to assist with Collier County disaster response efforts.

The joint operation of the ARFF further solidifies the existing partnership between the Naples Airport Authority, City of Naples and City of Naples Fire-Rescue Department, and exemplifies their shared commitment to safety. 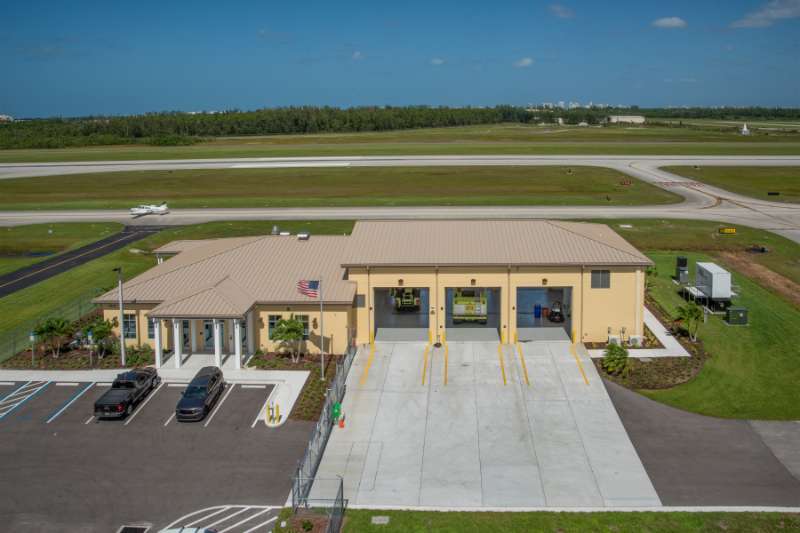 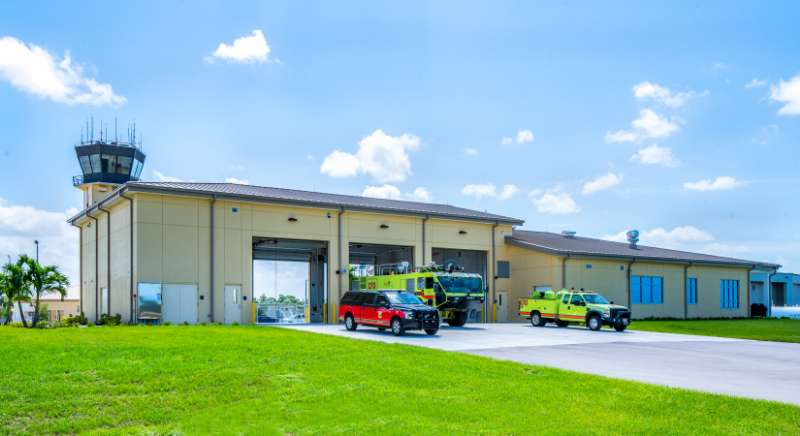