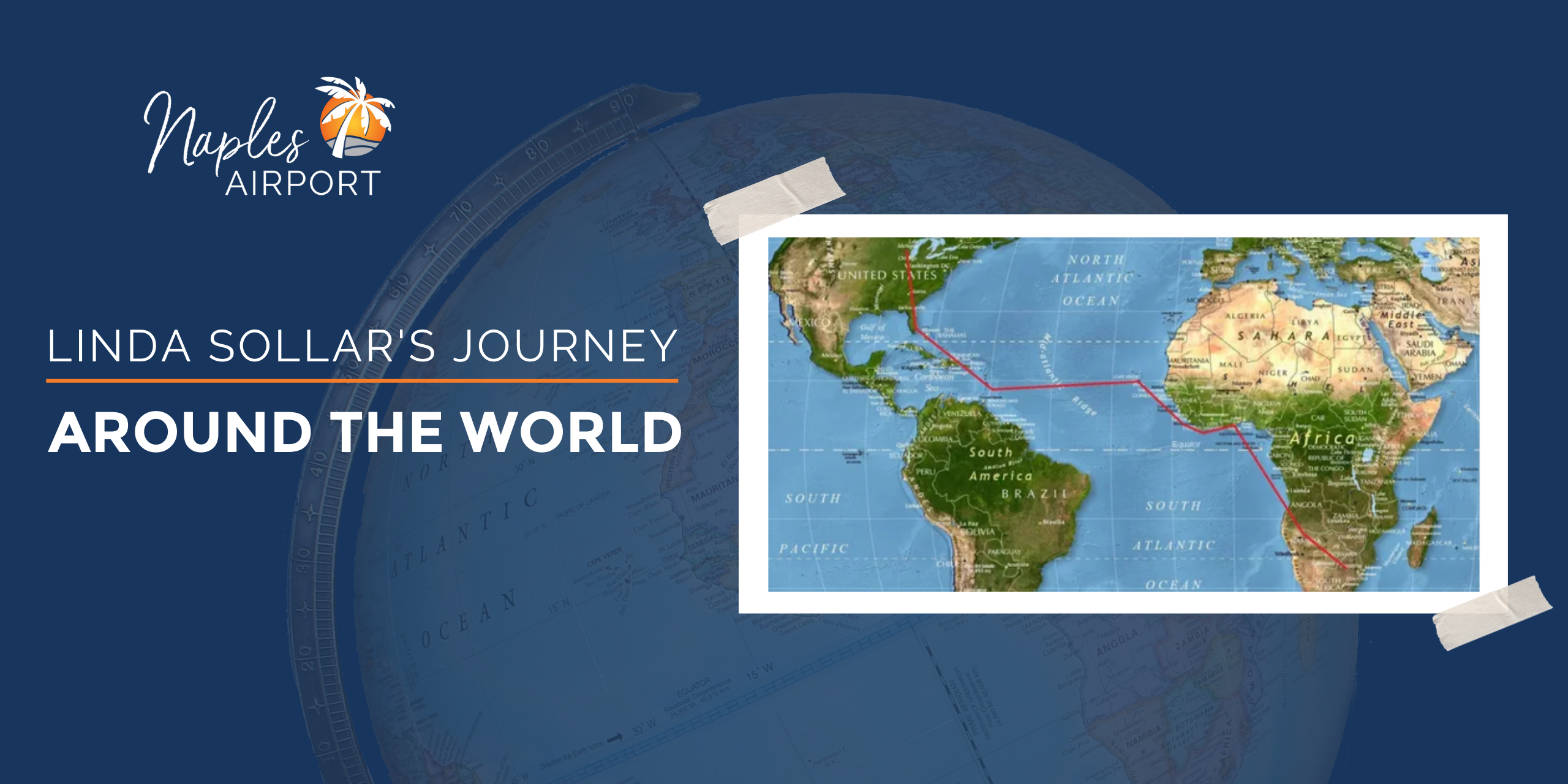 Linda Sollars’ Journey Across the World

Airline pilot and current Naples Airport tenant, Linda Sollars recently completed the first High Wing Sling at the Sling Factory in South Africa and has since made the 72-hour trip from South Africa to the AirVenture show in Oshkosh, WI, the world’s largest aviation event, to put the aircraft on display!

Linda’s Sling High Wing is the first production-built High Wing in the world. She decided to order a Sling High Wing and complete the build herself with the assistance of the Sling Factory in Johannesburg after flying the low wing aircraft of James and Mike, the owners of Sling Aircraft.

James and Mike founded Sling Aircraft in South Africa and previously produced and sold exclusively low-wing aircraft such as the Sling TSi.

We look forward to welcoming Linda and her aircraft back at the airport after such an amazing trip.

Learn more about Linda’s journey across the world at lindasollars.com.