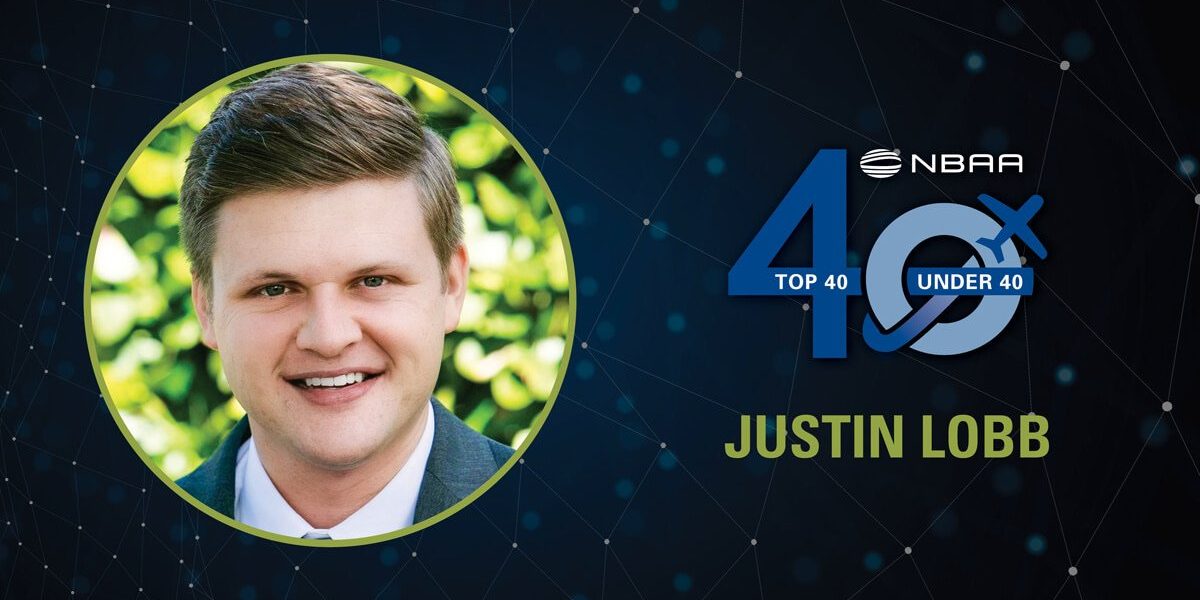 
The Naples Airport Authority is proud to announce that Justin Lobb, Deputy Director of Aviation, has been selected as one of National Business Aviation Association’s Top 40 Under 40. NBAA is the leading organization in business aviation, and its Top 40 Under 40 showcases the best of a global, forward-thinking industry.

In his role at the NAA, Justin oversees the airport’s FBO, Naples Aviation, as well as the operations, security, maintenance, planning and development activities for Naples Airport.

The award builds on Justin’s previous selection by Airport Business Magazine as one of their 40 Under 40.

The recognition for Justin was announced during the recent NBAA Business Aviation Convention and Exhibition in Las Vegas, and comes at a time when the NAA is completing a $7 million terminal remodel and supporting an increasing number of aircraft operations.