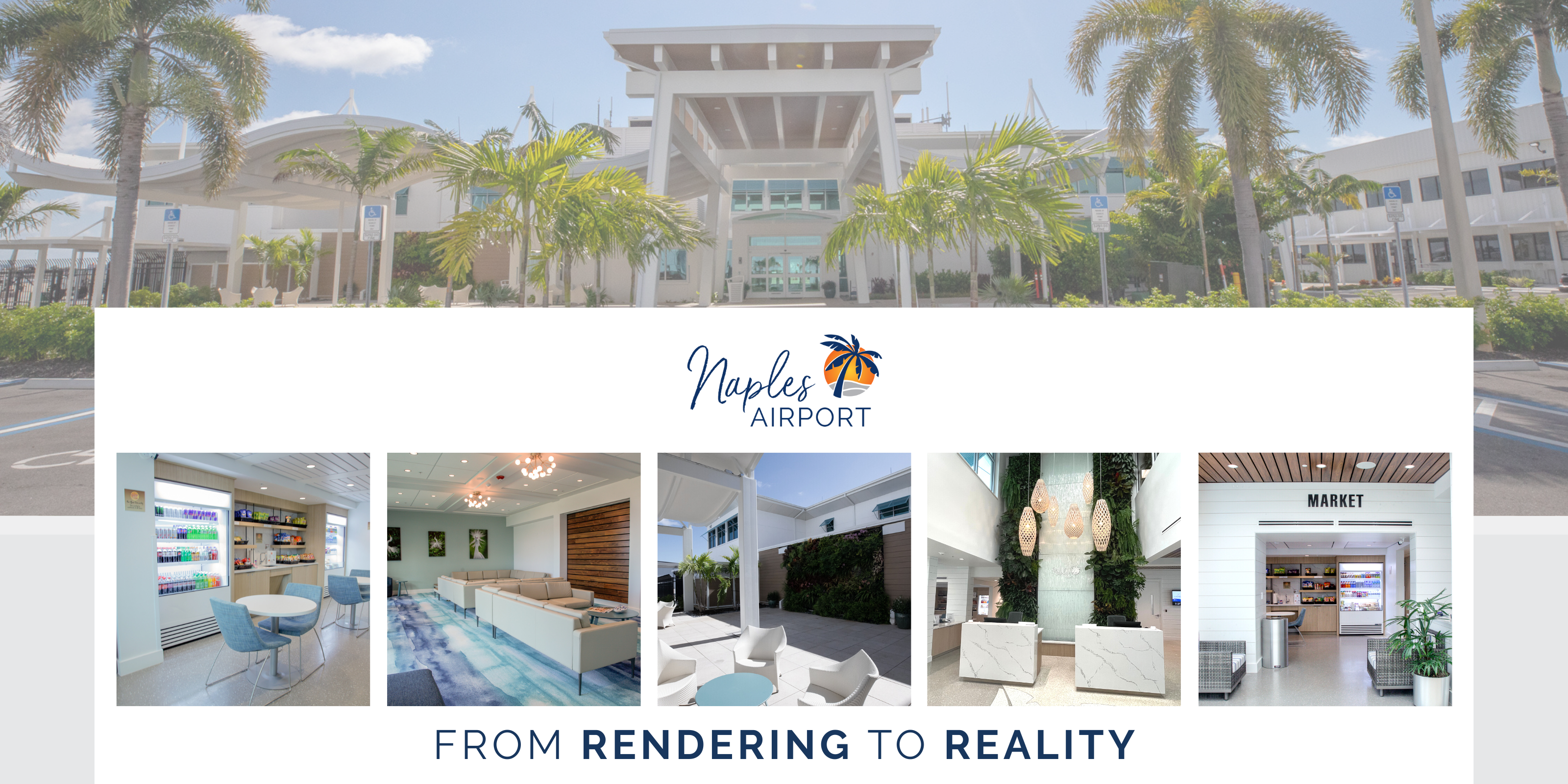 From Rendering to Reality

Upon entering the terminal, guests are greeted with designs reminiscent of the ocean and the coast. The main cooling canopy is in the style of the Naples Pier and the updated terminal now reflects the style and quality of the community. According to NAA Community Outreach and Communications Manager Zachary Burch, “The feedback from passengers and pilots has been very positive, and we look forward to welcoming all of our tenants and customers into a facility that now matches what people expect from Naples.”

Check out the inspiration for the new space and the final results below! 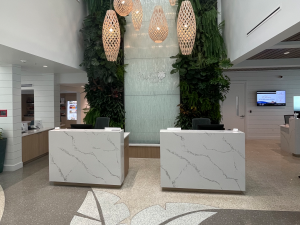 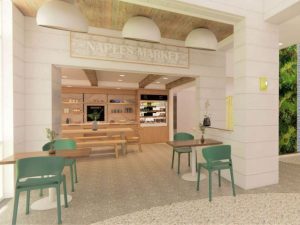 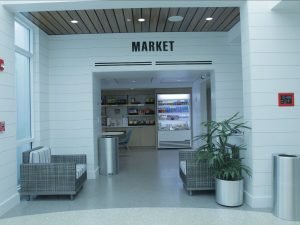