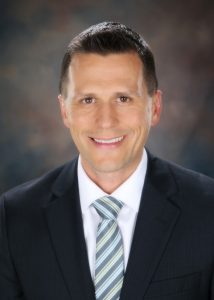 Chris Rozansky joined the Naples Airport Authority in March 2016, where he oversees a dynamic community asset that generates an economic impact of $440 million annually.

Over the past 20 years, he has served in various positions at both commercial service and general aviation airports in Florida, Texas, Ohio, Pennsylvania and New Jersey. He is an alumnus of The Ohio State University.

In June 2019, he was appointed to the National Air Transportation Association’s (NATA) Board of Directors. Chris is also a Vice Chair on the American Association of Airport Executives General Aviation Committee.

In 2018, Chris graduated from Leadership Collier and is an active member of the Greater Naples Chamber of Commerce, serving on the Partnership Board.

He has been selected as a Top 40 Under 40 honoree by Airport Business Magazine, Gulfshore Business Magazine and Business Observer. The Florida Department of Transportation named Chris 2012 Aviation Professional of the Year. 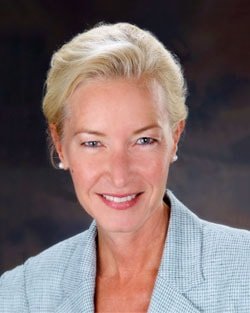 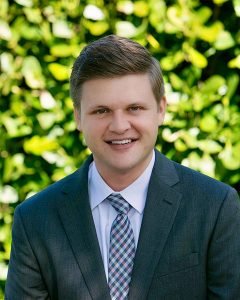 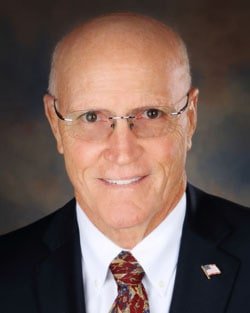 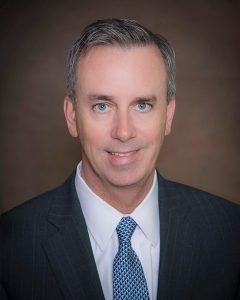 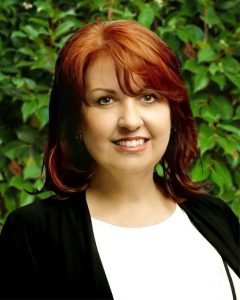 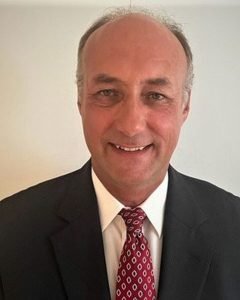 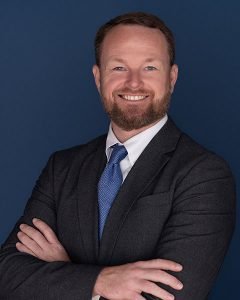 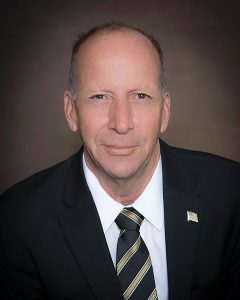 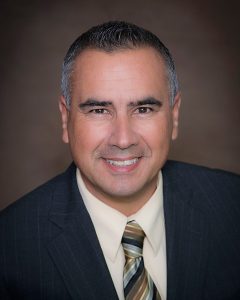 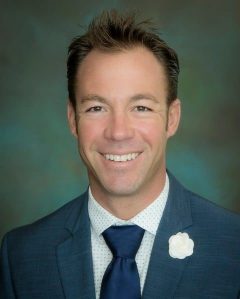 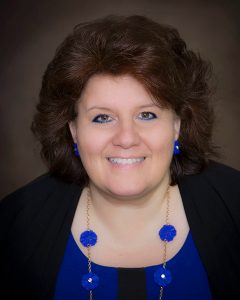 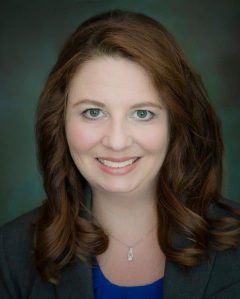 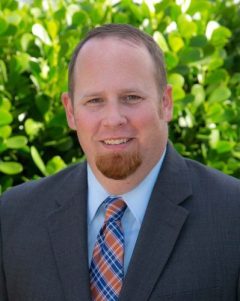 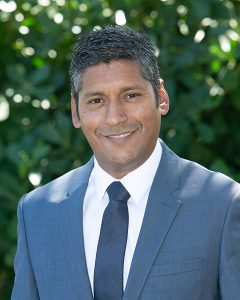